A Comedy of Errors

I don't want to set a precedent of writing blogs every 2-3 days.   But I couldn't pass up telling you about the experience we had yesterday.  A true comedy of errors from which we acquired a few lessons learned for the rest of our trip.  Oooh!  I do love sailing!

To bring you up to now:  after the Welland Canal and Port Dalhousie, we crossed the narrow West end of Lake Ontario to Lakefront Promenade Marina, a small marina beside Port Credit Yacht Club.  Our dear friends Jill/Drew/Lorraine/Bruce joined us for Happy Hour and pizza dinner.  It's always a joy to spend time with old friends .... they're not old;  we just know them for a loooong time.  LOL!

Our sail to the East side of Toronto, passing in front of the CN Tower, was perfect.  We had a broad reach 20-knot wind and sunny day.  Broad reach wind comes from the side and back of your shoulder as you steer a vessel.  Even though there were storms to the North and South of us, we were spared.  Our destination was Ashbridge Bay Marina.

From the few marinas in Lake Erie and Lake Ontario we visited so far, we noticed some differences from the marinas up North (Georgian Bay and the North Channel):  the water is dirty (weeds, muddy/brown water, floatsam);  the marinas are crowded;  docks are newer/cleaner;  boat slips and aisles are narrower.  That latter difference makes an element of my comedy of errors.

When Frank called in to reserve a slip, very little information was exchanged (too many assumptions), and our knowledge of the marina layout of slips and aisles, fuel dock/pump out locations was nill.  We sailed in thinking that we'd see the pump out as we advanced within the marina.  Not so.  Men don't ask for direction, we all know that, it's not a secret, and that fact doesn't change on a sailboat.  Oh, I'm not necessarily blaming anyone.  I could've picked up the radio for more directions too.

We decide to sail down an aisle towards the office.  At the end of the aisle, it's not there but I noticed what looked like a pump out station at the end of a narrow, weedy aisle bordered by immerged rocks and trees not far. Frank called the office to confirm.  The answer we get in a quiet, hesitant, barely pubescent voice is:  "Uuuhhh ... No it's on the other side ({of what???? I'm thinking}).   But Uuuuuhhh.... Yeah I guess you can go to that one too.  Mmmm .... I'm at the end by the tower."  ({Again, of what????}).   There are 2 towers.  We couln't see the one he was at.

Marina aisles are dead ends.  They're not like shopping mall parking lots where you can drive up one aisle and down the next one.  Imagine you're driving a lightweight luxury sedan towards the end of a narrow cul-de-sac where you need to do a 3-point turn without touching the edge of the road on blue ice with very old/worn tires and a very 80km/h wind on your side.  That's how it felt to turn around at the end of the aisle: trying to turn our sailboat in a narrow aisle, without hitting nearby boats.  Well we did hit the side of a dock, not strongly, but I didn't have the strength to push the bow off before it hit.

So to shorten my story:

I want to come back to #3.  This detail might be irrelevant, even frivolous, to some readers.  When entering a slip with a wind, we often enter at some speed then at the last minute we reverse the engine to stop the forward momentum.  On reverse, the boat stern (back) tends to slide to port (left side).  Therefore, docking on port side, as the boat slides towards the dock, is a good method for us.  The contrary (starboard docking), the boat would slide away from the dock - often towards another very near boat - not a good thing.  Hence, the reason we ask for a portside-tie dock.

Regardless of, and maybe deep down because of, all the little challenges we encounter, I love sailing life.  There are moments of idleness and moments of pure energy/adrenaline.  Love it! 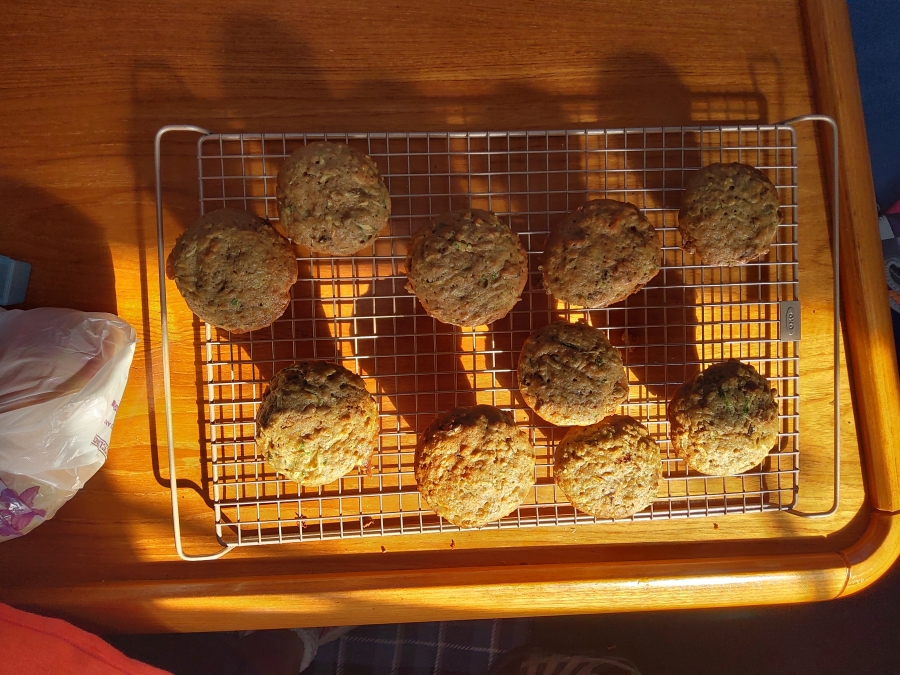 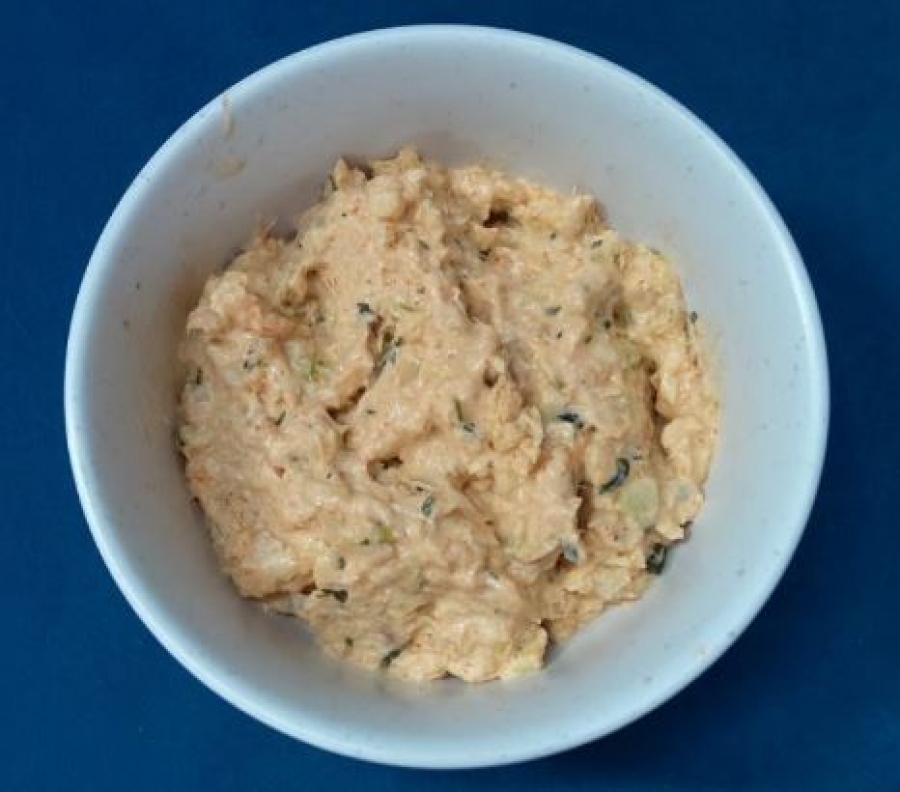