November 12
Nicole has now passed us at Mile Hammock Bay, near Jacksonville, North Carolina.  Even 2-3 days before she came, we had winds strong enough to decide to stay put for five days instead of continuing on the often narrow Intercoastal Waterway (ICW).

The challenge of motoring in high side winds or side currents is "crab-ing".  The side winds/currents can be too strong to keep the bow (front) aimed in the direction we want to go.  For Komeekha to advance in a straight line in these instances, we need to keep the bow 30-40 degrees facing the winds/currents.  Hence, moving like a crab.  It is inefficient; therefore when we can, we avoid it.
We were not alone thinking that way.  Many boats, 5 from Quebec, stayed in the bay with us the whole time.  This bay had good holding.  The only problem, especially when you're there for a few days, is that it is surrounded by Marine Base Camp Lejeune, which meant we were not allowed to set foot on land.

The Quebecois partyed together most nights. <span;> Some of the boaters fished.  One boat had a young child.  I don't know how they managed on a small sailboat.  To be them, I wouldn't have any hair left by now!  LOL!  We read a lot and Netflix binged on the new season of The Crown.

The highest winds (about 30 knots) we got arrived at 22:00 last night and lasted 4 hours.  It kept us awake and drowsing but we felt confident the anchor would hold.  All the other boats around us didn't drag either.  Ouf!  Another storm under our belt!

We're now moving ahead towards Wrightsville, NC for two nights.  I can't wait to go for a walk and a bike ride!

October 19
Two people, living on a 37-foot boat, require some rules (stated or intuitive) and respect of personal space even though they love each other very much.

Well, we (Nigel and I) made it to Boston. Nigel offered to come along for the Halifax to Boston trip to add to his many ocean sailing experience. 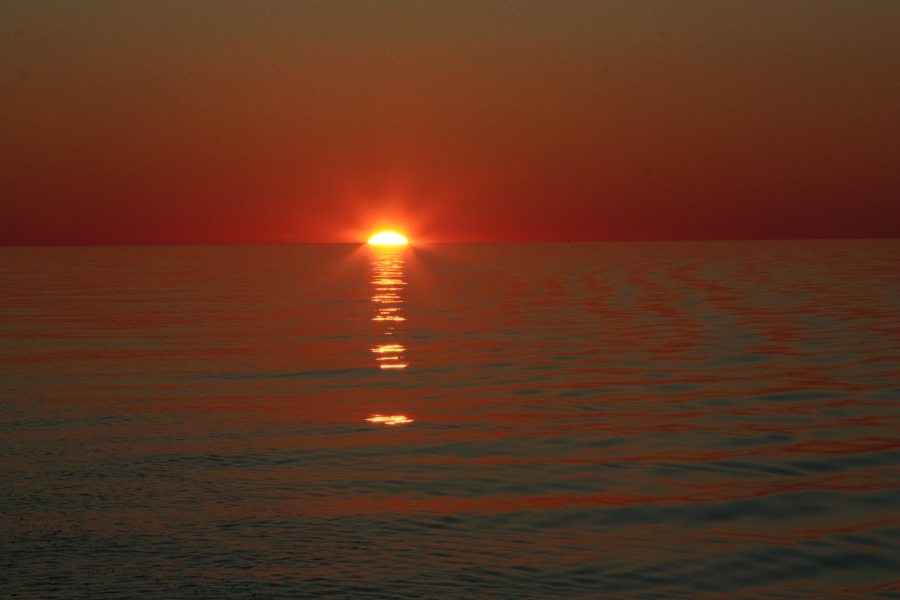 No, we didn't throw them overboard!  LOL!
Yesterday, Daniele and Richard took the Maritime bus to Halifax to pick up their car and drive 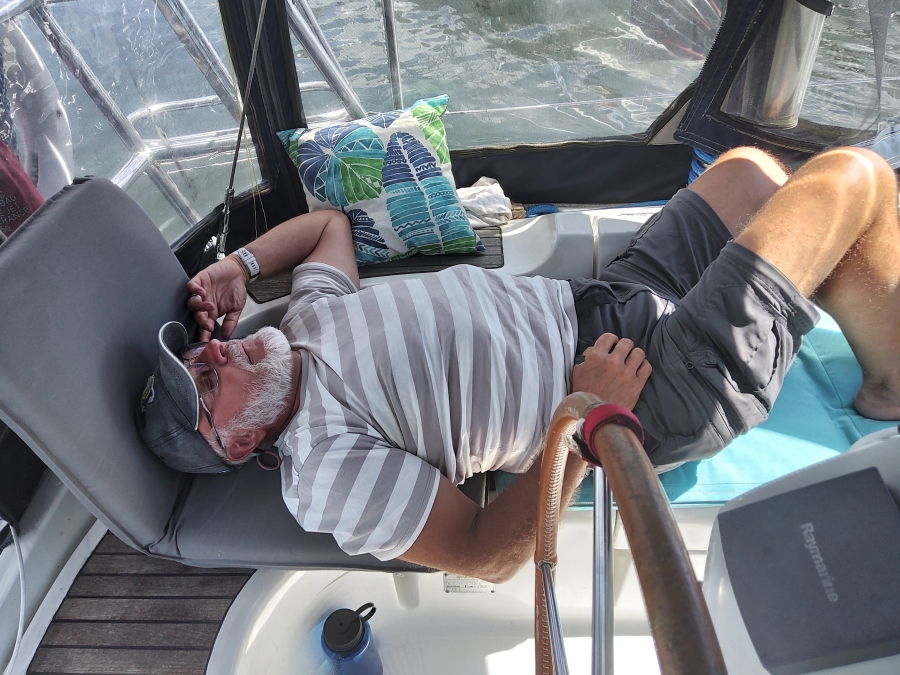 From Gananoque, we proceeded to Brockville where we met up with friends, David and Regina.  During that weekend (June 24-26), the Tall Ships were there.